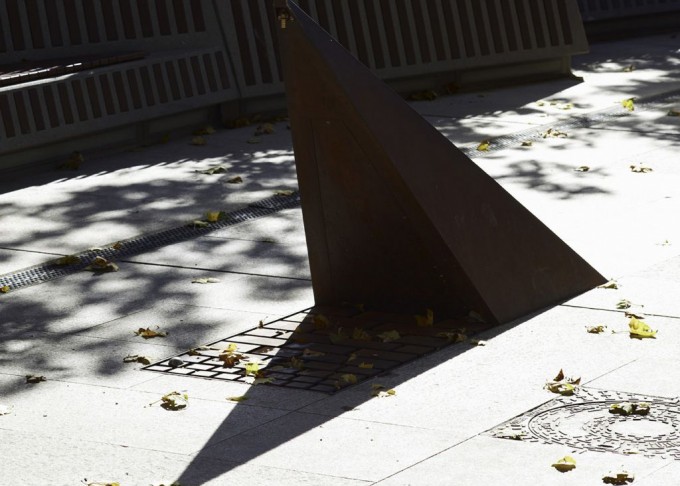 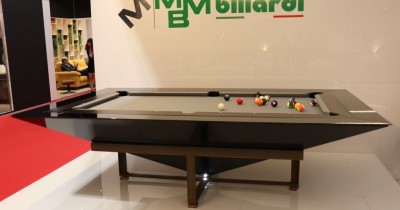 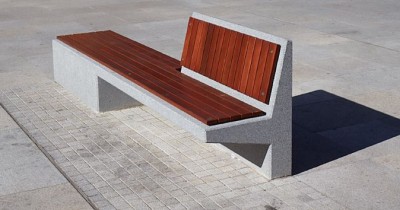 Equal bench is a piece of urban furniture which combines cast stone and wood, an element with a linear geometry and ample space for sitting and sharing that emerges from its proportion and balance. 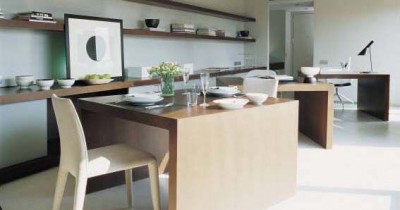 The Square table design is completely free of rivets, angles and adornments, making it as simple as possible. The table has 120x120 cm square oak wood base with an internal metal brace.