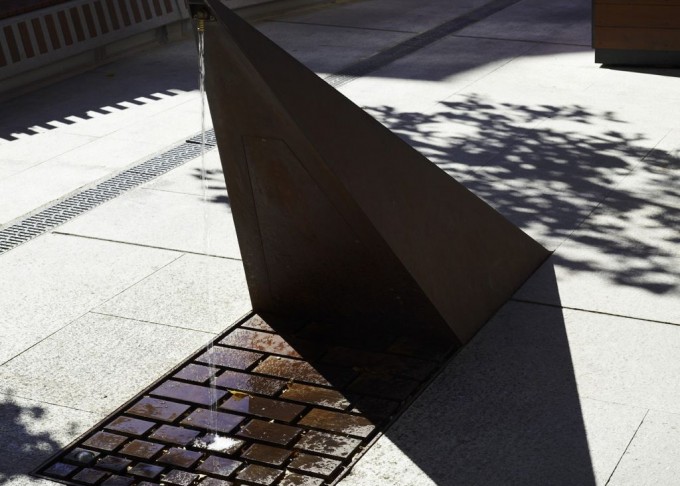 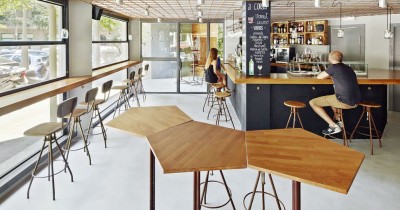 Pentagon table, designed for the Tapas Bar 4 Latas, in Barcelona

Wooden and steel interior furniture in a Bar in l'Eixample

The Pentagon table is high and slender, designed to share food and drink in an informal way around it in the Tapas Bar 4 Latas, in Barcelona. 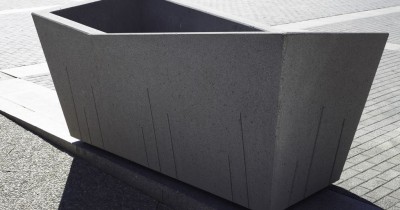 The Ceretana planter takes the shape of a carved concrete piece with a large internal volume to enable many different species to grow here, including even medium-sized trees.