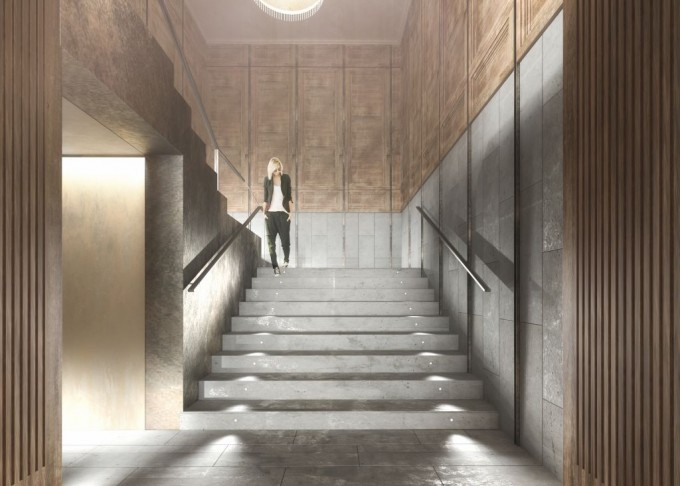 Interior Design for a tourist rental apartment in Madrid Change of use from an office to a home in Terrassa

Interior renovation and change of use of an office, converting it into a home. The property is located opposite the Vallparadis park – an important urban park in the city of Terrassa – and the entire process has been carried out with the aim of opening up views and visuals of the park. Interior refurbishment of an apartment in Barcelona

Restyling of a flat in the area of Galvany

Restyling of a flat in the area of Galvany of Barcelona, prioritizing the wide and interconnected spaces, as well as the natural lighting of these spaces.