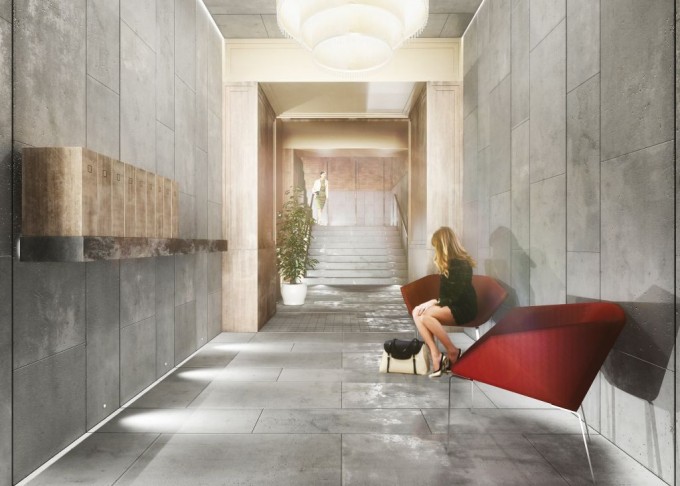 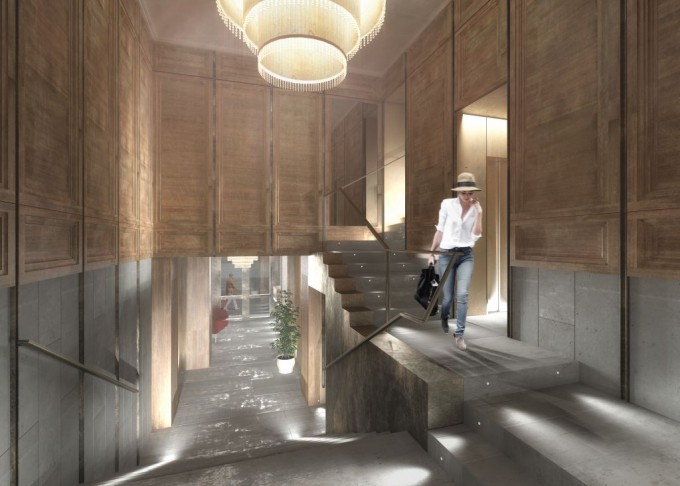 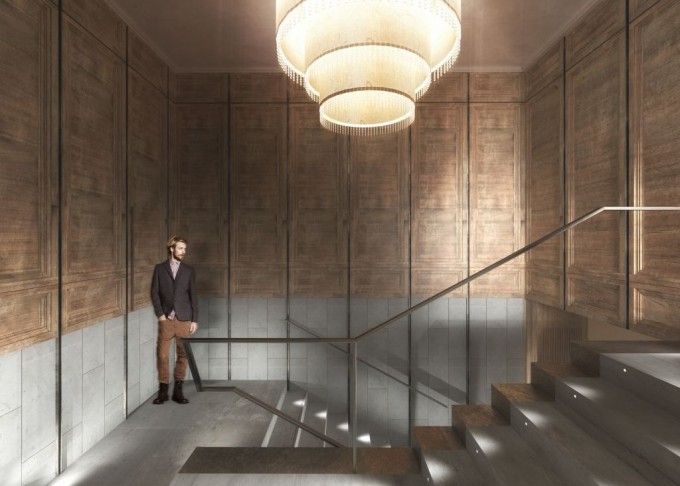 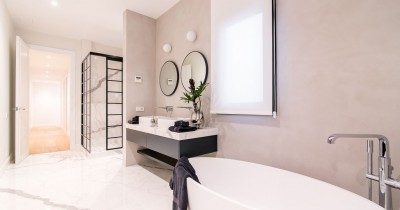 Restyling of an flat in Travessera de Gràcia

Complete renovation and interior design project of an apartment in Barcelona's Gracia neighbourhood. The project has prioritised spatial fluidity and the comfort of the future occupant. 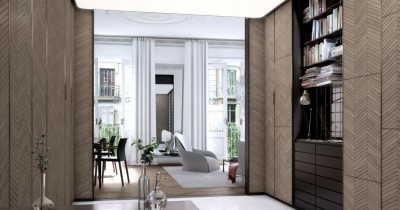 FHAUS Barcelona. Interior Design of an apartment in the Diagonal

Interior renovation of a flat in the Eixample

Renovation of a property in Barcelona, located in Provença street, crossing with Diagonal Avenue, a great flat of the 30's. Integral refurbishment of a flat in Tres Torres, Barcelona

Interior design of an apartment in Barcelona. The pre-existing H-shape favoured its spatial organization into two living areas: one part to be used for daytime activities and the other for night-time functions.